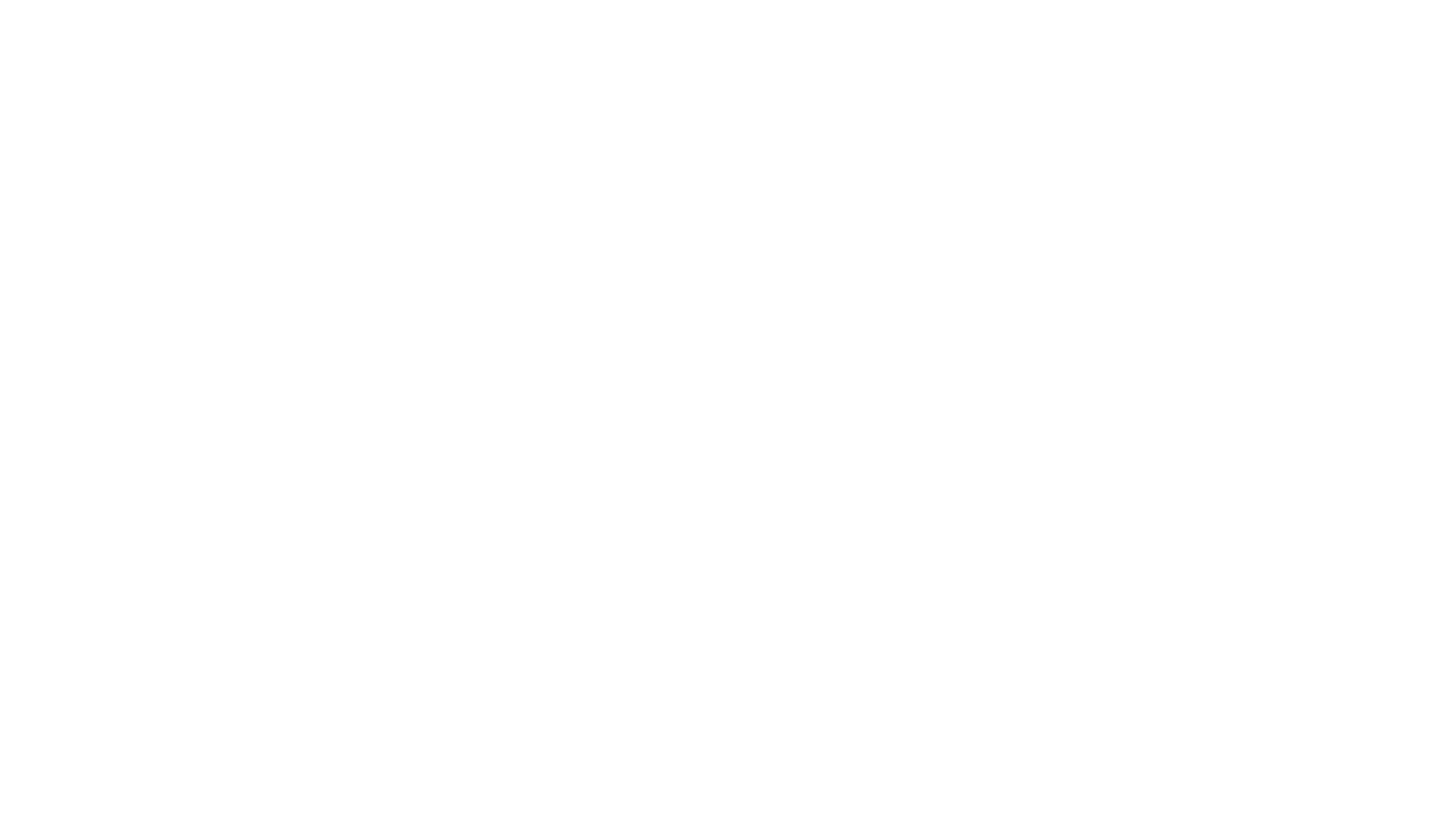 Bank Rakyat Indonesia (BRI) is one of Indonesia’s largest and oldest surviving banking institutions, founded in 1895. In 2017, BRI were seeking a design concept for their new headquarters in central Jakarta. BMA worked in association with PT Sekawan Designinc Arsitek (SDA) to prepare a concept comprising 88 floors, making it the tallest structure in the region.

The cylindrical building form is broken into 4 distinct quadrants with each quadrant uniquely articulated to appropriately respond to the corresponding orientation. The east/west orientation is designed to insulate the tower against rapid heat gain through the morning and afternoon hours of the day with a veil of batik inspired decorative screening and vertical shading devices cloaking these quadrants. The northern face comprises predominantly horizontal shading devices to shade the internal spaces against the high sun while optimising views over the business district and hinterland.

Aside from the sustainability benefits the screening devices afford the design, the intent was to weaver traditional south-east Asian motifs into what is clearly a building form and scale more synonymous with western culture that celebrates corporate success. The screening adds elegance to the form that is unique for the Jakarta skyline and the cylindrical form results in an animation of reflected light that changes throughout the day.

The crown of the building is deliberately understated to protect the purity of the overall building form. The inverted hemisphere of the roofscape is slightly inclined to offer a subtle yet distinctive silhouette in the Jakarta skyline whilst disguising the helipad within.